Okay, I admit it. I have lovely silver strands adorning my head and I’m noticing a few things changing in my body. I know there are surgeries, potions and supplements available to counter the effects of aging. If someone wishes to have a facelift that’s their decision, and one I respect. I’d rather grow old gracefully and naturally. I’m less worried about how I look and more concerned with how healthy I am. It is my belief that the healthier I am, the better I look.

Aging is the result of oxidative stress in which the production of free radicals is out of balance with the more protective antioxidants. And the more oxidative stress we have, the quicker we age. It damages our cells and shortens telomeres. Telomeres are the repetitive DNA at the ends of our chromosomes, which protect the end of the chromosome from deterioration. When these shorten, we age more quickly and are vulnerable to more disease.

Enter one of the most potent antioxidants: Glutathione, which will work to protect your health and your looks!

In my opinion, Glutathione is the mother of all antioxidants! It is a substance produced naturally in the liver and it’s also found in fruits, vegetables and meats. I consider it absolutely necessary for anti-aging, cancer prevention, heart disease, dementia, general disease prevention, and optimal health. Our bodily production of glutathione can be impacted by many things such as pollution, radiation, trauma, toxins and medications, so it’s important to maintain a good diet and avoid pesticides, toxins and chemicals that will reduce the body’s ability to produce glutathione.

Interestingly, about one-third of all people suffering with some degree of illness are missing the essential genes that support healthy detoxification and glutathione production. Genetic testing will reveal if you are one of those people and, if so, you can begin taking glutathione in a supplement form.

As well as helping you to fight the aging process, here are some of the other ways in which glutathione can help you:

• Support the liver, kidneys and intestines, which are the all-important organs for detoxification clearing heavy metals, as well as many other harmful toxins and reducing oxidative stress and the effects of aging.
• Prevents oxidative stress-induced disease.
• Supports the brain in aging. Look and think better.
• Regenerate antioxidants like Vitamin C and Vitamin E.
• Support immune function, especially functioning of white blood cells and T-cell Lymphocytes, which are necessary to avoid cancers and autoimmune disease.
• Decreases inflammation.
• Supports athletic recovery by reducing the effects of oxidative stress that occurs after endurance sports or workouts lasting longer than 1 hour.
• Increases athletic performance.
• Might help rid gray hair.
• Improves your skin.

Increase Glutathione naturally
One way to increase your glutathione levels naturally is to eat more foods rich in sulfur such as garlic, onions and the cruciferous vegetables like broccoli, cauliflower, cabbage, Brussel sprouts, kale, collards and watercress. Additionally, plenty of exercise will increase glutathione levels, while also increasing detoxification. High intensity interval training is a good option because it involves short bursts of full-on exercise. Conversely, long bouts of exercise or long-distance training creates more oxidative stress, degeneration and tissue destruction, so try to avoid that if you’re not going to support it with some form of supplementation.

It might also be worth taking some supplements that will help your body recycle glutathione and therefore better produce and utilize it in your body. These include:

• N-acetyl-cycstein
• Selenium (in the form selenomethionine)
• Methylation support: B12 (methylcobalamin NEVER use cyanocobalabin), B6 and Methyl Folate in the form of 5 methyltetrahydrofolate (5-MTHF)
• Vitamin C and E
• Alpha Lipoic Acid

As a supplement
Glutathione in pill form is hardly usable. The best source of glutathione is via an IV push, which means it is injected into a vein and that doesn’t work for everyone. The second-best source is liposomal form, which helps its absorption into the body. This delivery system is a liquid that you take in your mouth and hold under your tongue for about 20-30 seconds before swallowing.

The small molecules of a liposomal delivery supplement allow it to immediately penetrate your cells so that the nutrient gets inside. It’s the next best thing to an IV. Food consumption should be avoided for at least 20-30 minutes to help the glutathione absorb. Some products may smell and taste strongly of sulfur. There are also some other brands that might contain phospholipids, derived from soy. However, there is no soy protein, so soy sensitive individuals should not fear immune reactions.

Buyer beware – not all liposomal supplements are created equally. Many companies produce liposomes that are too large to move through your cell walls, hence defeating the purpose. Do your supplement research carefully. An IV push can be performed by a skilled naturopath. I highly recommend this form of delivery, especially in the beginning of a gut repair protocol to create a faster absorption and antioxidant support as well as avoid any digestive challenges.

There are thousands of scientific studies done on oxidative stress and the benefits of glutathione and its positive impact on aging and disease prevention. I encourage readers to consider adding more sulfur-rich foods to their diet, as well as a using a potent liposomal glutathione. It’s one of the best ways to think, look and feel younger and healthier.

Can the ASMR Vibe Be More Than a Tingle?

The Power of Raw Superfoods

How to Heal Your Nervous System 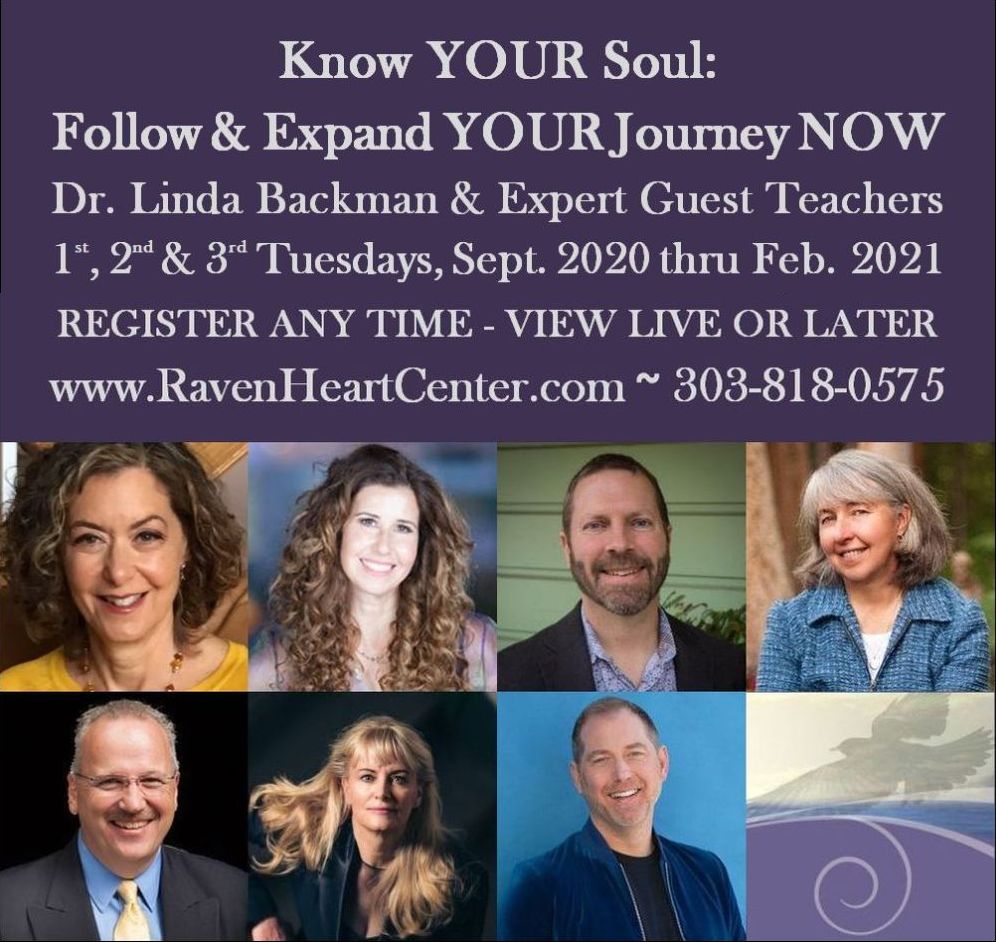 October 6, 13, 20 Know Your Soul: Follow & Expand Your Journey Now. Progressing from life to life, YOU have committed to evolve and advance Humanity! Leap into your highest potentials through this profoundly life-changing interactive[...]
Oct
13
Tue
11:00 am “Authentic Elevation with The Ed...
“Authentic Elevation with The Ed...
Oct 13 @ 11:00 am – 12:00 pm

“Edge Inner View” hosted by Cathryn Taylor Second Wednesday of each month at 3:00 p.m. Central — Join Cathryn as she interviews a member of our holistic community. To listen, call 714.364.4750 at show time[...]
View Calendar
© Copyright © 2020 - The Edge Magazine. All Articles Copyrighted by each author.