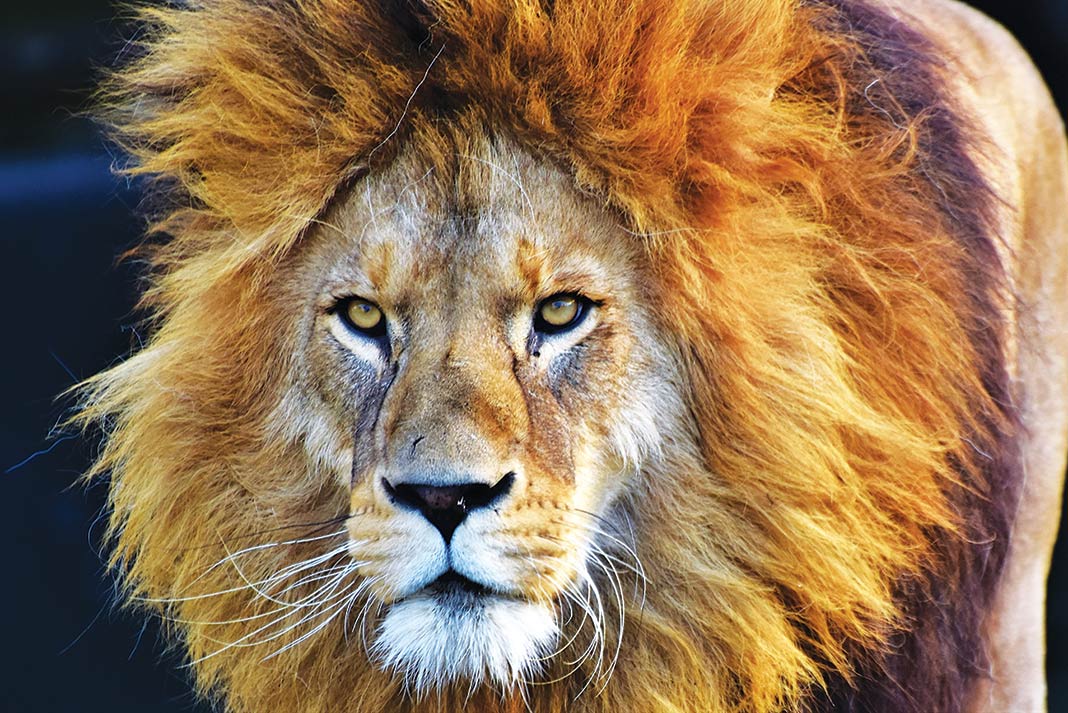 Mercurial Messages through the Zodiac

April rolls in soggy, foggy and impatient, but rolls out like a steamroller. Mercury and Venus are in intuitive and sensitive Pisces as April begins, and Mercury appears to move very slowly as it has just left retrograde. On April 2 Mercury finishes the last of three conjunctions with intuitive, imaginative, but very confusing Neptune since mid-February. Venus conjuncts Neptune April 10, leaving a sensitive cloud of creativity, idealism and a magical, potentially unrealistic, approach to romance. We may feel raw and vulnerable, but are also vulnerable to Spirit and our creative muse.

Reality grows sharper edges mid-month, and we feel our strength, as the Sun squares Saturn April 11, and squares Pluto April 13. We have nuts and bolts to deal with. We are brought to our hearts April 14-15 as Venus sextiles Pluto and squares Jupiter, and again April 18 under a Full Libra Moon.

Change is in the air; the spring revolution kicks in as Mercury speeds up, enters Aries April 17, Venus enters Aries and the Sun enters Taurus conjunct Uranus on April 20. Look for new chapters, new agendas, fresh approaches. But just when things build momentum, the stars ask us to rebuild infrastructure and handle political or organizational issues as both Pluto and Saturn turn retrograde, while Mars squares Neptune April 24-30.

Aries (Mar. 21-Apr. 19)…As April begins, take care of your health, your psyche, your whole inner world, even as demands pick up. The work you do behind the scenes comes to the front burner and gets attention after April 20. Stay as centered, strong yet adaptable, the last week of April.

Taurus (Apr. 20-May 20)…Your whole world may be shifting and changing, which can be challenging, as Uranus gets underway in Taurus. But change can be good; keep your eyes open for opportunity. If things move too fast, sit down and find your center. Take personal time to contemplate the direction of those changes after April 20.

Gemini (May 21-June 20)…Clarify and sift as the month begins; though your energy is still diffuse, misunderstandings and mistakes get sorted easily. Ferret out important information April 10-13. Get ready for some rocket fuel for your plans after April 17.

Cancer (June 21-July 22)…Watch your opinions, with Mars in your solar 12th house the tendency will be to speak up without thinking through consequences, especially when feeling vulnerable. Gentle that anxiety, introspect, and be kind to yourself and others. Bravery returns after April 20.

Leo (July 23-Aug. 22)…Enjoy a soft heart and fertile imagination the first week of April, but be ready to focus and take on personal responsibility April 10-14. Feel the luck April 14-15, but don’t skip steps. Look for excitement April 20-22, along with clues about new creative or emotional opportunity.

Virgo (Aug. 23-Sept. 22)…What a fertile time in your imagination. Don’t get too distracted by other people’s needs. Although you always feel called to be of service, right now, serve your muse. If you are excited about a possibility, your health stays stronger. Re-engage the world after April 17.

Libra (Sept. 23-Oct. 22)…If you’re feeling permeable, go gently; find healthy and creative ways to be sensitive. Much may be going on with your work or love partners, more so after April 20; they need your support but also need you to speak up honestly and take care of yourself.

Scorpio (Oct. 23-Nov. 21)…Your imagination may be working overtime in both love and creative projects as the month begins. Work with this fertile environment, but check your facts, and clear up misperceptions. People around you are evolving and need your support, not resistance. Find creative solutions, not fights, April 27.

Sagittarius (Nov. 22-Dec. 21)…This can be a cuddly, friendly, if emotionally complex month. People rely on your good spirits, particularly at home. Stay sympathetic and open, but stay on track with your own work. Watch for new creative opportunities and important dealings with children after April 18.

Capricorn (Dec. 22-Jan.19)…Don’t get lost in your daydreams; dream, and then take action on new possibilities coming in as the month begins. Get work done while people are cooperative mid-month. Be ready for action, tempestuous winds, and temporary delays after April 20.

Aquarius (Jan. 20-Feb. 18)…Your psyche is going through some deep and interesting restructuring as April begins. While you may be feeling wildly creative, it’s important to tend to your practical resources. Communication blossoms after April 17; time to network, connect, express and travel locally.

Pisces (Feb. 19-Mar. 20)…It’s all on the table as April begins and Venus, Mercury and Neptune all work through your solar first house. Let people see your gifts. You can handle the presently amorphous conditions better than most. Be aware of other people’s sensitivities, as well as your own. Focus on grounding and managing your resources after April 18.

Every Home Needs an ECO-MENTOR

The Ancestors Within the Repeat Patterns of Your Life

The Confidence Corner by Stephanie Smith

Modern Alchemy: Plant & Vibrational Medicine for the Evolving You

Your Ancestors have Waited your Whole Life for THIS Moment!