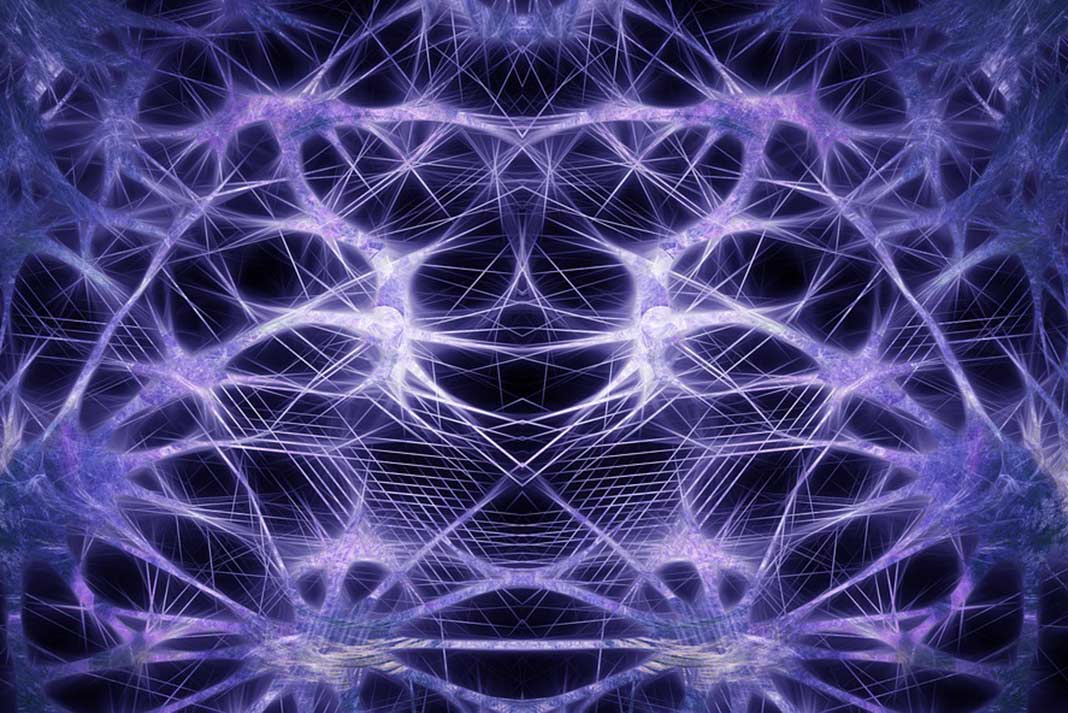 Many people seek to understand and heal the root causes behind negative behaviors and emotions that keep them stuck, and there are several tools which address this: Emotional Freedom Technique, (EFT) Eye Movement Desensitization Reprocessing (EMDR), Brain Spotting, to name a few. All of these methods identify an issue that causes you stress, then work in various ways to desensitize your reaction to that stressor.

I have experienced all of these methods and have high regard for them all. However, there are many issues that are stored in our subconscious brain that we aren’t aware of that are affecting our behavior, and those are harder to reach.

When we repeat unhealthy behaviors or draw the same negative experiences into our life, there is usually an unconscious belief or negative pattern running us, often from our family of origin. Consciously trying to change that behavior doesn’t work until we learn WHY we are doing it and where the belief comes from, and release the trauma that is stored in our nervous system. But how do we find an unconscious belief or negative pattern? Fortunately, there is a protocol that was created just for that purpose, called QNRT — Quantum Neuro Reset Therapy.

QNRT is designed to initiate a quantum shift by resetting the brain from emotional shocks and trauma lodged in the nervous system. Any unresolved emotional stress, past or present may lead to physical, mental and emotional breakdown. QNRT uses applied kinesiology (muscle response testing) and a small handheld laser to determine which parts of the brain are out of balance, then uses a variety of tools to reset those areas of the nervous system. The main focus is on creating a positive statement to help move the person forward.

I have been doing QNRT for the last three years as an Integrative Psychotherapist and I have seen more transformative outcomes with QNRT than any other form of healing I have been trained in over 23 years of practice. I have worked with hundreds of individuals with chronic health issues, anxiety, depression, low self-esteem, abuse, relationship problems and PTSD who were able to experience major changes for the better in each of those areas after just a few sessions. Clients are no longer triggered by events that normally would send them into emotional turmoil and negative behaviors. They are able to move through their issues with a sense of empowerment, which creates a positive shift in their relationships as well.

A client came to see me for lack of trust and safety in relationships. The muscle testing identified past traumas of being rejected, hurt and abandoned as a child, some of which had been buried and the client had forgotten. These also contributed to physical symptoms of headaches and other problems. Once the client was reset on these events that created beliefs of being unaccepted and rejected in relationships, he felt more confident and able to start dating again. He soon met someone who he was able to trust over time, and they became engaged and eventually married. His physical symptoms also resolved. This is an example of how our survival brain can be running our life based on past trauma, but we are unable to access the stories to release them without help.

I am extremely grateful to have this amazing tool to help clear these programs so we can live from our wholeness in the present instead of the unconscious programs of the past. Please refer to www.qnrt.com for more information on QNRT.

The Topography of Rage

Helping Minds Through the Empath