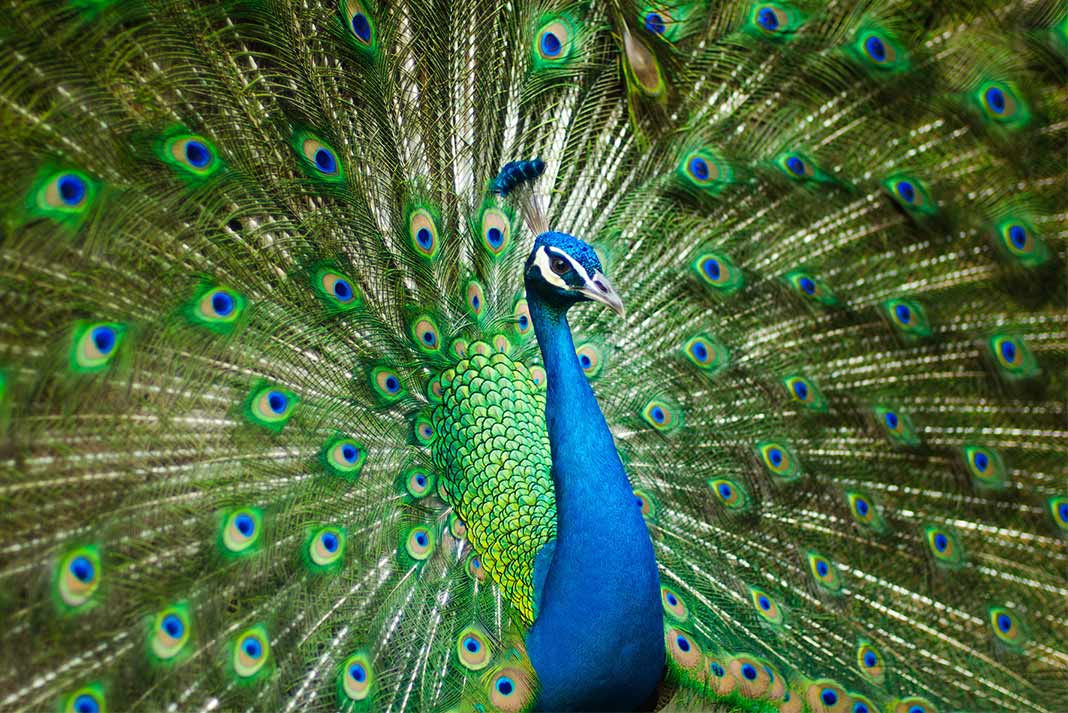 In 2012, I stayed at a Buddhist temple in Mount Shasta, Calif. There, we took a moment before eating to reflect upon where our food came from, the ingredients in it, and the effort put into it, as well as who made it. This was meant to create a shift in consciousness to connect with a greater whole, the line of work put into what we were about to digest.

The monks also told us to think about the digestive process, how everything was also a part of a system. The point of Buddhism is to achieve wholeness. This was but one of the steps.

Possessions have a similar effect. Energetically, we take on the properties of objects that surround us, much like we do crystals for spiritual healing. Objects carry another sort of resonance, defining us in a similar way, but not limiting us.

Recently, I saw a TedTalk by an interior designer who said there is science with studies to back up the idea that clutter and messes affect people the same way that trauma does. It’s bad for the brain. It’s stressful. It’s literally a disorganized way to live.

By cleaning up our surroundings, we can achieve a greater harmony with our surroundings. By putting effort into our style, as the things we wear, we can feel more confident about our appearances.

Possessions literally do possess us, the way a spirit would our mind, body and soul. Possessions act as subliminal imageries that serve as catalysts to states of mind. This is why many stereotypes about people based on appearances are not just avoidable, they often are true. Speaking as a sociology major, generalizations are unavoidable, not just about others, but how others view you, too.

Evolutionary psychologists teach that things we wear, the things we own, and the cars we drive, etc., are all indicators of a sense of status. Possessions are like peacock feathers, meant to attract mates, make connections, have a sense of community, and get jobs, and therefore statuses, which can increase or decrease based on whatever it is that the person owns.

Things aren’t everything. There’s much nobility in living as an ascetic too, but like having many possessions, that also serves to define people. It doesn’t mean one is good and the other is bad; there exists an inevitable tendency to classify based on components.

Possessions share the psyche, just as compounds create molecules. My justification for shopping aligns with the concept of an alchemic shift, a concept of spagyric art. If you look this up, you will find little about this. I came across the concept in a book called Androgyny, by H.J. Graff. He defines spagyric art as a type of alchemy that comes from the word “to take apart” and “to put together.” This has to do with the analytical and synthetic concepts of chemistry. The goal is to achieve integrations with two things. By analyzing a stimulus and assigning meaning to it, you can sync it with the other thing that is being analyzed.

You probably are familiar with the concept of color healing. This is a good example of how material things can shape us. The point of turning possessions into a positive possession is by having us change one thing into another, which is what alchemy does to metals.

In this time of increased consumerism, due to COVID-19, many people are shopping. The package room is full in my building. My dad is a UPS driver and is considered an essential worker. He says it’s like Christmas time right now — so many people are shopping. The point I would like to make is that although shopping is fun, it can also possess us in negative ways, materialistic ways, if it’s not done for the right, essential reasons.

Just as an eating meditation can increase mindfulness, shopping meditations can be used for mindfulness, too. By assigning symbolic attributes to the things we buy, based on colors, images, the location of where it is coming from, and the attributes of that place, as well as what money you are spending, we can see how the combination of those things make us into who we are.

Mindful shopping is a real thing. Spirituality and possessions do go together. Abundance is a really good thing. Just like any other kind of indulgence, it should be used to better ourselves, not just entertain ourselves. The things that we summon into our lives are truly like wearable mantras for the mind.

What is Your Creative Archetype?

Bringing Closure to Our Marriage Through Ritual

What would you do if you knew you were already enough?

Back to School Tips for You and your Family

© 2022 The Edge Magazine. All contributing author's rights are reserved.
Go to mobile version